With so many bands playing at Heavy MTL 2013, here are a few bands that you shouldn't miss.

This past weekend in Montreal, it was an an indie music lover's dream with Osheaga taking place. Now that that has wrapped up, it's the headbangers turn to rock out at Heavy MTL.

Since the first edition of Heavy MTL back in 2008, some of the biggest names in metal and rock have graced the stages in Montreal, and this year's lineup is no exception. With so many great bands, it can be difficult deciding who to watch, but have no fear, check out our list of some of the "Can't Miss Bands" of Heavy MTL 2013; this should make things easier for you. 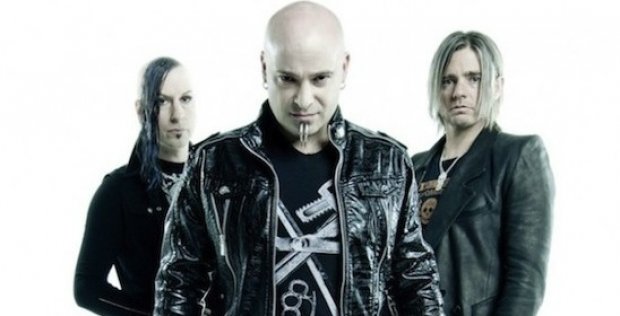 With one of the most recognizable voices in rock, David Draiman (Disturbed) and his band Device are set to get Montreal rocking when they hit the Jägermeister Stage at 1:30 pm on Saturday (Aug. 10th). Who knows, maybe Lzzy Hale of Halestorm will join them onstage for a performance of Close My Eyes Forever, which is featured on Device's self-titled debut album. 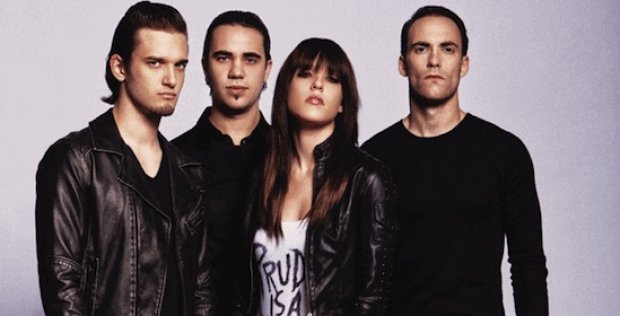 After winning their first Grammy Award earlier this year for Best Rock/Metal performance, Halestorm has been garnering lots of attention worldwide, and rightly so. They'll be winning over fans in Montreal on the Jägermeister Stage at 2:30 pm on Saturday (Aug. 10th). 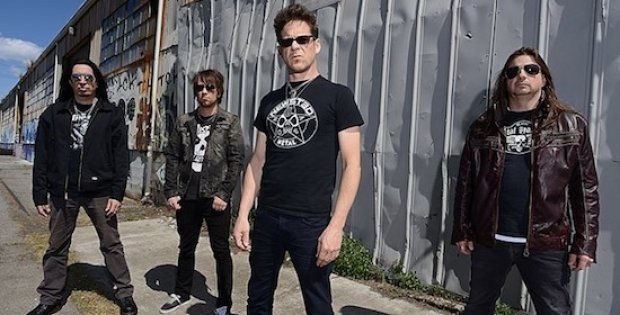 With new album Heavy Metal Music out on August 6, 2013, Newsted is the brainchild of Jason Newsted (ex Metallica, Voivod). Catch them on the Galaxie Stage at 6 pm on Saturday (Aug. 10th).

A Day To Remember 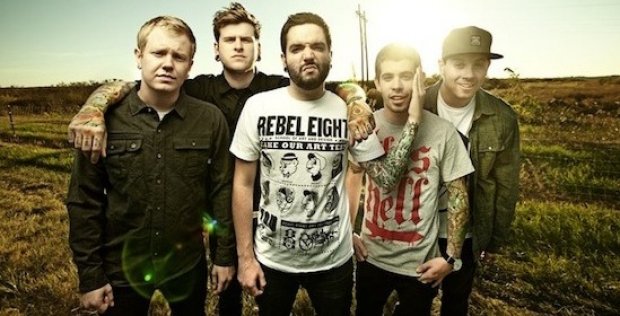 When it comes to live shows, A Day To Remember is one of those bands that know what they're doing. It's pretty much a given that when they hit the Jägermeister Stage at 6:35 pm on Saturday (Aug, 10th), there will be many circle pits, walls of death, and maybe even a crowd surfing angry bird (no, we're not crazy, it has been seen on their recent tour).

Avenged Sevenfold is no stranger when it comes to Montreal and Heavy MTL. They played the event for the first time back in 2010, and this year, they're returning as headliners. Catch them on the Molson Stage at 9:15 pm as they close out Saturday night (Aug. 10th). 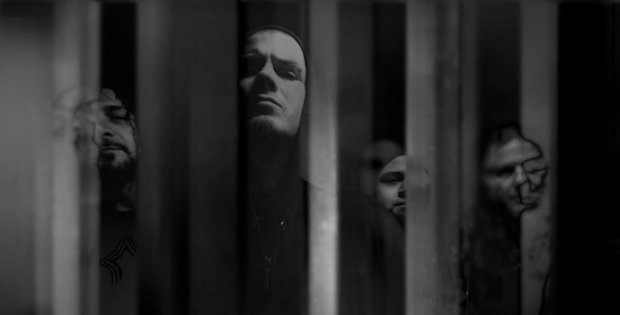 Just in case the name Philip H. Anselmo didn't ring a bell, he's fronted bands like Pantera and Down. He'll be in Montreal with his band Philip H. Anselmo & the Illegals on the Molson Stage at 4 pm on Sunday (Aug. 11th) playing songs off of their most recent release, Walk Through Exits Only. 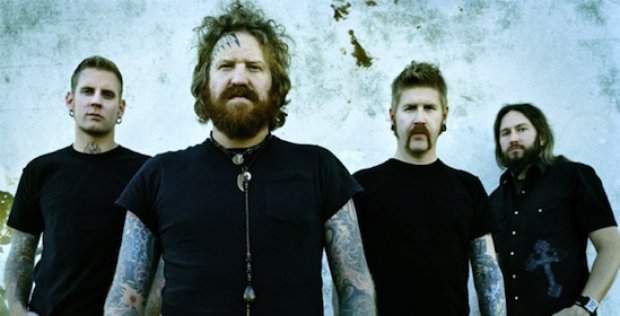 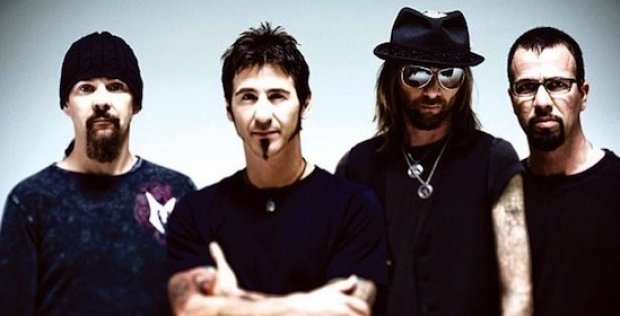 After taking a bit of a break from touring, Godsmack returns to Montreal to rock out on the Jägermeister Stage at 8:15 pm on Sunday (Aug. 11th). It's been rumoured that they'll begin writing a followup to their 2010 release The Oracle later this year. Who knows, maybe we'll get a taste of what's to come.

Now it's your turn to help Heavy MTL fans; head down to the comments section below and let us know who you think we should've had on our list.

Tickets for Heavy MTL are still available and the daily schedules can be seen here. Stay tuned for our coverage of the event next week.

The 35 Funniest Songs Of All Time

Top 65 Happy Songs That Will Make You Smile Playlist